The Australian Rules Football team I work for won the premiership on Saturday. Until last year I'd never been involved consistently in elite sport. I am now a very small part of one of the most successful teams in the history of this sport. Please understand, I know that my contribution to Hawthorn's success amounts to 0.0000005% and a couple of dozen custom neoprene finger stalls. I am not looking for, nor do I expect praise. Rather, I want to recognise, and thank the club and the other medical staff for their excellence and especially for including me as part of that team.

I'm about to head off to Malaysia for the International Society for Sports Traumatology of the Hand meeting. I can't recall ever being so motivated about a conference. I look forward to learning as much as I can, so that when the season starts again, I can bring new skills and help the boys go back to back to back!

Look after those fingers, and GO HAWKS!!

What's the matter with Jason?

Jason Day, one of the best and most successful golfers Australia has ever produced, has a problem with his thumb. I don't know much else. I could possibly find out, but to be honest, I probably still wouldn't understand what the issue was unless I was to actually have a look at him myself. If he did come down to Melbourne, here's what I'd do.

Hamish
Posted by Hamish at 20:13 No comments:

When I worked at the public hospital, it was an unwritten rule that we shouldn't be away around Father's Day. This wasn't some Plastics / Hand therapy department scheme to downgrade the importance of this particular "Hallmark" holiday; but rather a recognition that we were about to get busy. 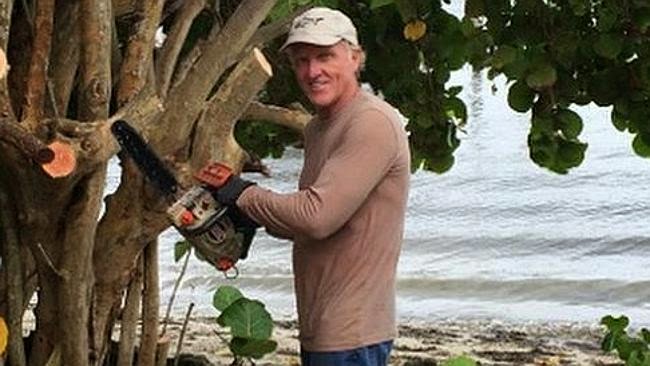 Father's Day means new toys for the boys. Chainsaw's, circular saws, drop saws, hammer drills. In short, power tools with a particular ability to cut and maim would soon be in the hands of a particular demographic that has no ability to read instructions. It doesn't matter how many sticker's those Dad's had to remove that said "Don't touch blade while it is spinning", they would always find a way to touch that blade, and lose those fingers.

It was the same at the end of tomato season, when the Italian women would come into the hospital having lost fingertips to a blender that jammed whilst they were making bottles of spaghetti sauce. Funny how I never ate any of the sauce given to me as a thank you present.

Right now, it's the end of the footy season. That means lots of thumb and wrist reconstructions are coming through. Cricket is about to begin, so soon, I'll be up to my neck in mallet fingers. That, and ulnar sided wrist pain in tennis players and golfers. 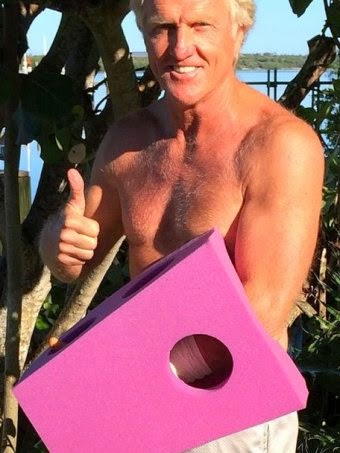 One particular golfer is the inspiration for this short piece. The Shark, Greg Norman. Shame it wasn't a shark that cut into his left hand; the chainsaw story just isn't as interesting. Still, it's no surprise. Next time Greg, pay someone to cut down that palm tree that is obstructing your ocean view. Oh, and if you need someone to help you get those fingers curling around a golf club again, give me a call.